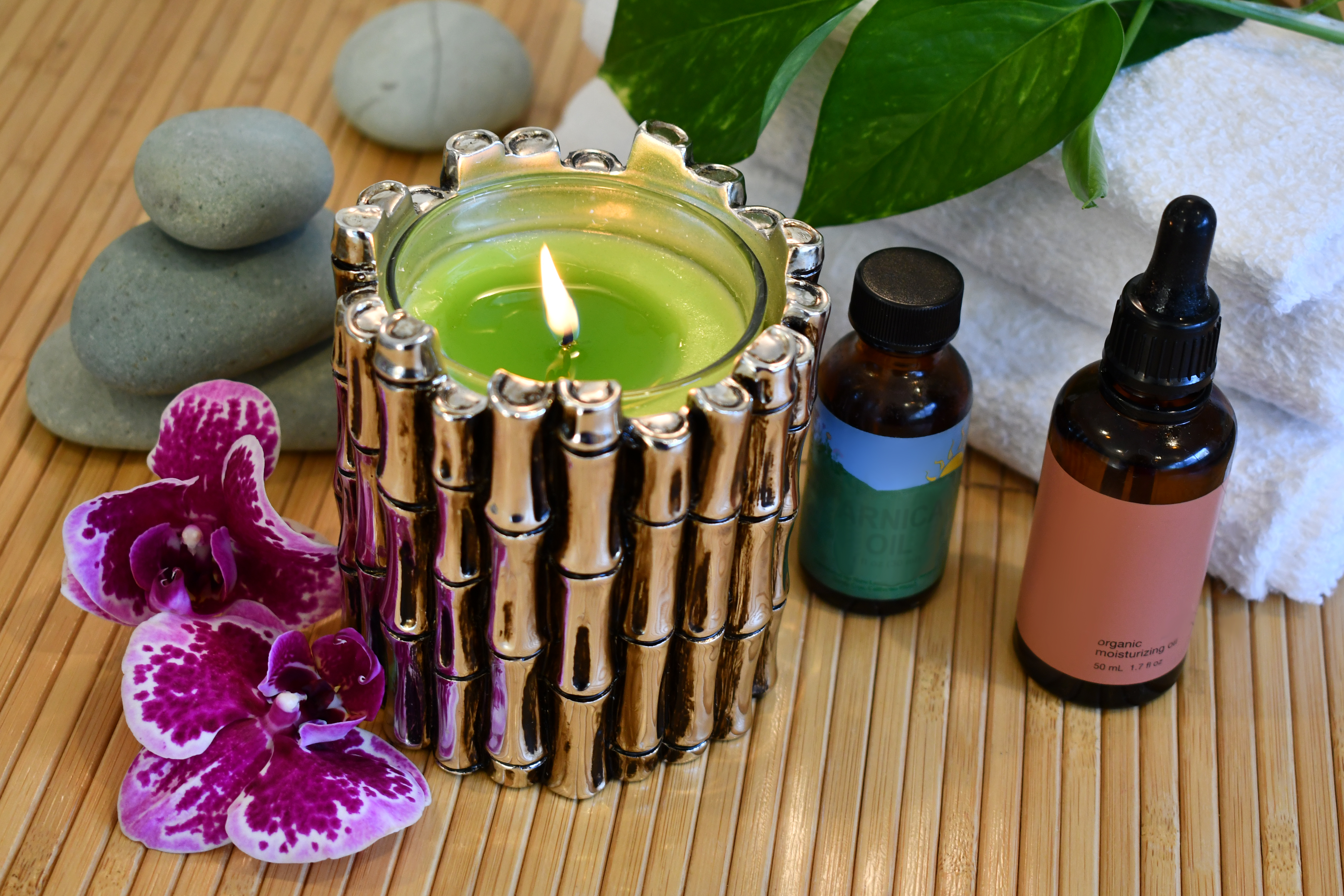 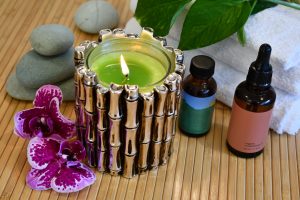 “They really should hang a curtain on that window,” I thought. Feeling indignant, I exited the washroom.  Looking to my right, I could clearly see through the windows of the dining room to where people sat, eating their sprout sandwiches and drinking green tea. It had been all I could do to duck, and hide and avoid being seen.

Anyway, it was almost time for my appointment and I didn’t want to keep the masseuse waiting. I started down a suspended staircase on my way to the massage cottage on the far side of the spa complex. Halfway down, a gun shot rang out, and the entire structure shook underfoot. I looked back and saw a man flying down the stairs, almost upon me. He fired another shot over his shoulder. I let out a scream, and his arm flew around my neck. Grasping his forearm, I fought to free myself from his hold on my windpipe, when suddenly, in my peripheral vision, I caught sight of his eyes. They were filled with terror.

He turned and looked over his shoulder, pushing me roughly, and struggling to maneuver us both down the stairs. Sensing the shift in his leverage, I thrust my arms out, and broke free. His gun went off as I sprang down the last two stairs and dove into the bushes. Flat on my stomach, I scrabbled deeply into the brush. I knew this area well. Bushes bordering the building grew ten feet deep, and there was a foot and a half of clearance, thanks to the gardener’s zealous pruning.

I lay still in the cool, thick shade and listened, my heart pounding loudly. There were shouts; at least three different voices, and feet hammered down the stairs. More shouts, and violent shuffling. I listened for the next gun shot, but it never came. Other voices were talking; voices of authority now. And then … it sounded like they were leaving.

I waited for several minutes of silence before peeking out. There was no one in sight. I got to my feet, and brushed the dirt from my clothes, then hurried across the lawn to my office. Light was spilling through the window panes as I opened the door to a small, spare room containing a table, a chair and my computer.

I sat down and my computer window sparked to life. Quickly I moused my way across the desktop window, and found the folder labeled “The Spa.” There were 8 files. I selected 7 in a group, dragged them to the trash, and clicked “Empty Trash.”

“Gone!” I sighed with relief. Suddenly, a feeling of doubt swept over me. Had I deleted the right ones? I looked out the window. Yes, the massage cottage was still there. The rest of the spa had disappeared.

End of dream. As is my habit after waking from a vivid dream, I promptly wrote it down. August 4, 2009.

Comments and Interpretations are welcome below.

Connect With Us via Email 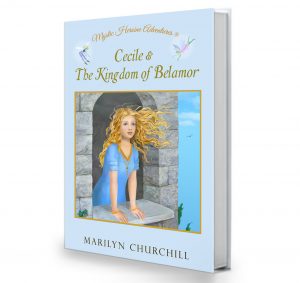 Cecile and The Kingdom of Belamor

Young Princess Cecile confronts the challenges of womanhood on a symbolic journey to rescue her kingdom from a cunning enchantress, discover her own hidden resources, and save the magical creatures from extinction – all without wielding a sword! For the young, and for the young at heart.  Click Here to Shop the Book 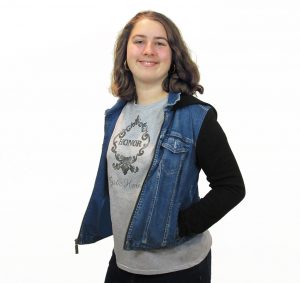